It always shocked me to see Dad helpless. It didn't happen a lot. Mostly, he was larger than life, unafraid, defiant.

I have a memory of him standing in the hallway of his restaurant, staring at me blankly. I'd asked him for my birthright, his legacy to me. Irritatingly, I had to clarify that I wasn't talking about money. Then it happened: he squirmed.

In my mind's eye I reached out to him with my arms wide open, but some memories aren't trustworthy. I doubt I’d have opened up like that. I was emotionally stunted in those years. In any case, it was his look of helplessness that made the scene indelible. 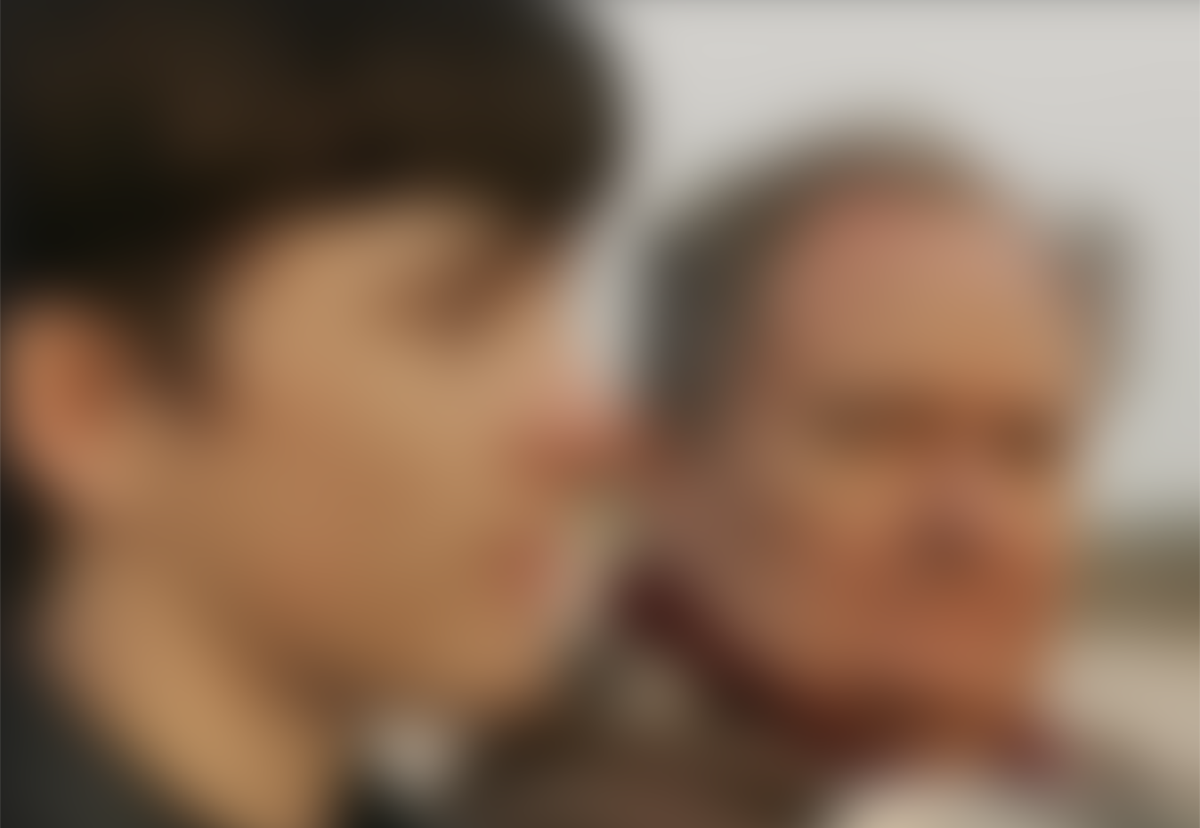 The son reached out to the father, and the father knew not what to do. It sounds biblical doesn't it? It certainly the sort of primal story you might find in the big book: about the paradox of having to love, and about the gulfs that exist between fathers and sons.

These days men are increasingly judged by maternal standards, as if we should be as cooperative and empathetic as mothers. It doesn't help. We operate differently. We're less cooperative and more self-protective, One big no-no is to appear at a loss.

Which brings us back to the day that Dad was at a loss. I witnessed it as directly as can be, from a distance of about five feet.

Right there and then something fell out of me. I'd always imagined that one day my father would bless me with the secret of life's purpose, or at least of manhood. He spent a lot of time in prayer with his god, or in confession with his priest. I'd always assumed that he was pondering the infinite and his place in it.

What I began to realize that day was that what prompted him was not the wonders of creation, but guilt. He'd done wrong by some people in his life and was no saint, and he hung on to that judgment so tightly and harshly that he felt unworthy to give me—his own son—his benediction.

Today, what do I wish he'd said? That in time I'd be able to accept and even celebrate myself. That I would do good for others by doing good for myself. I wish he'd told me that there was a way to befriend myself. Because like him I always expected more of myself. I was never good enough.

I always saw dad as unhappy, and I mostly remember him that way. I would have loved to share some joy with him. Still, he role-modeled courage and determination. That's a part of him I picked up young and am happy to carry. It's served me well.

On that day, inadvertently but quite decisively, he also spurred me to go out and seek life's purpose for myself. That's what I've done. Not just for me but for him too. It's been a journey, and it gets better every day. That's what I'd love to tell him. 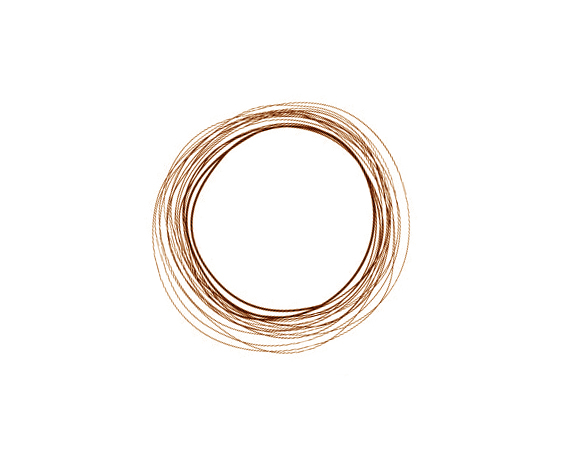 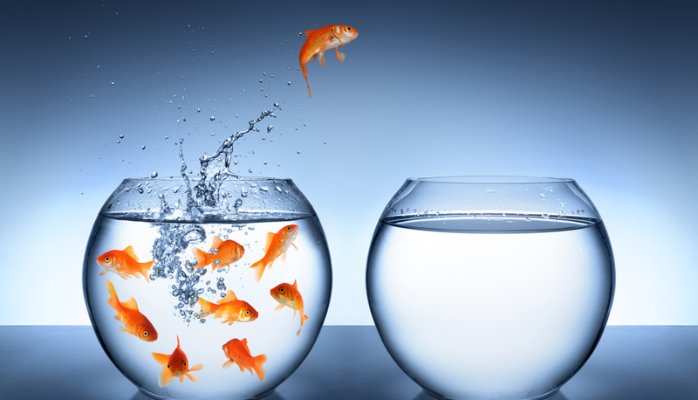