You can try to build a practice of mindfulness using the 10-minute guided meditations on my website. However, they’re probably not enough in themselves. They’re definitely here to support you—that’s why I made them—but establishing a practice tailored to your own life experience takes reflection. That’s why we put on workshops throughout the year.

The workshops bring your life into it. What are the situations that trigger automaticity? Why are mental patterns so hard to break? We discuss and demonstrate mindful thinking and attitudes that nudge you towards a mindful lifestyle. In today’s multi-tasking, consumer world, this is no small thing. In that uphill battle you need all the help you can get. 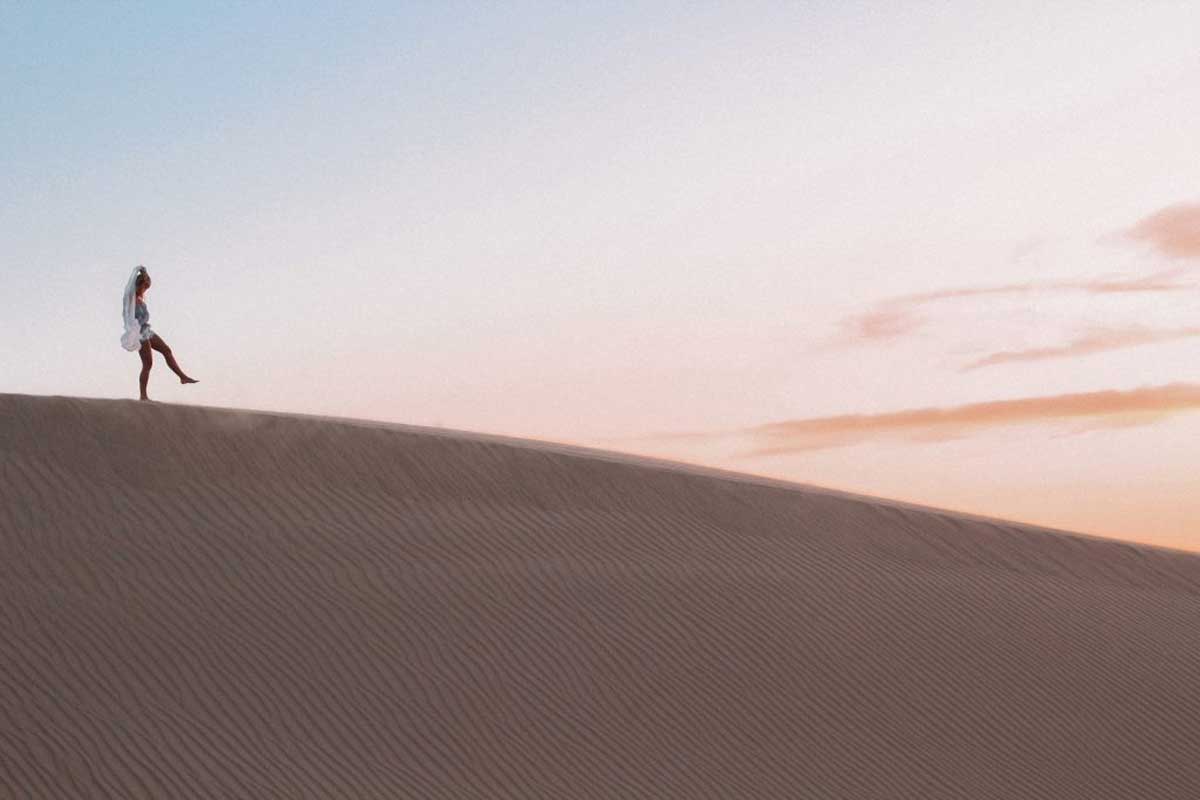 The workshops teach, demonstrate and encourage that process. The technique of mindfulness is simplicity itself—much easier than learning a new musical instrument for example. However, it can be elusive. Making it a lifelong practice takes a steady shift in perspective and repeated recollection. It’s something you gradually get better at.

Everyone has the occasional mindful moment. What enables mindfulness to change your life is daily commitment and recollection.

Best of all, you’ll meet and share your mindful experience with like-minded people. You will be inspired.

We begin a self-compassion Workshop in the Montreal area on September 26. More info HERE. 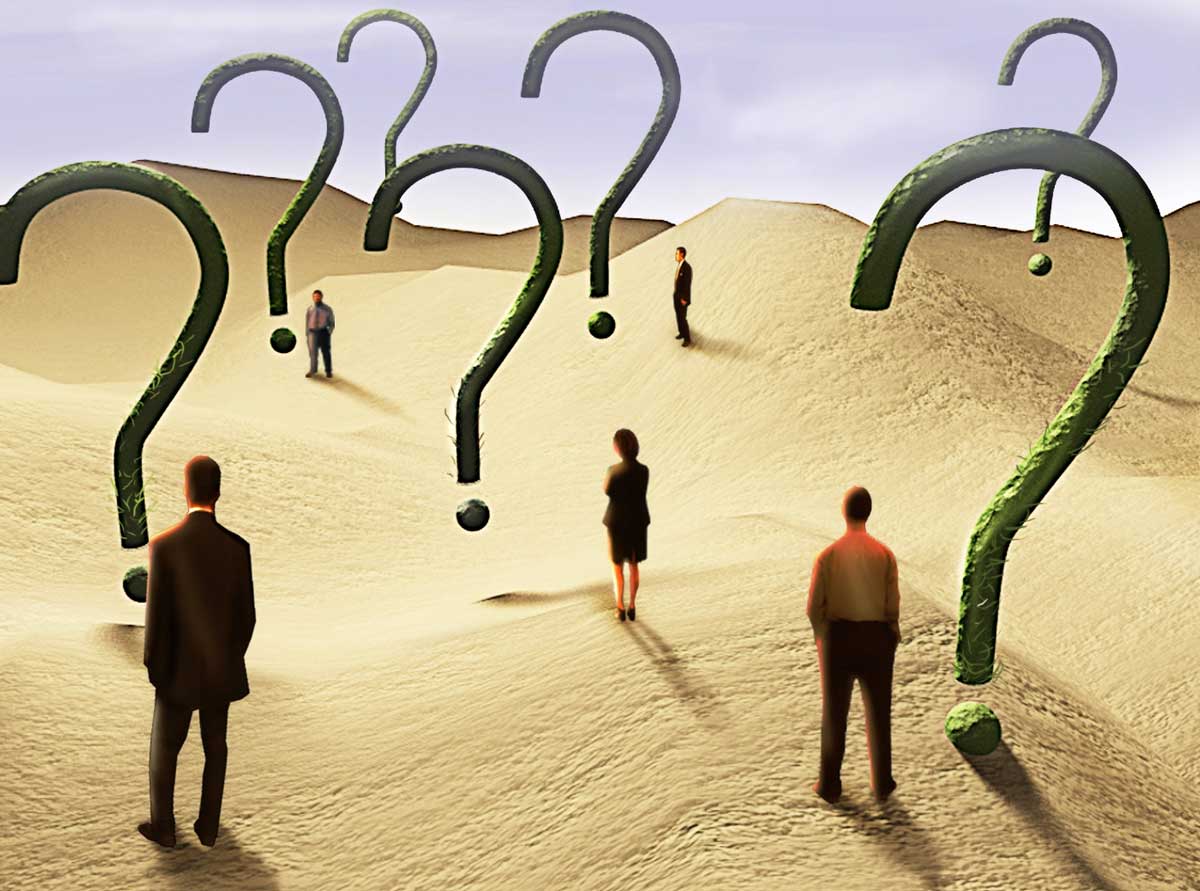 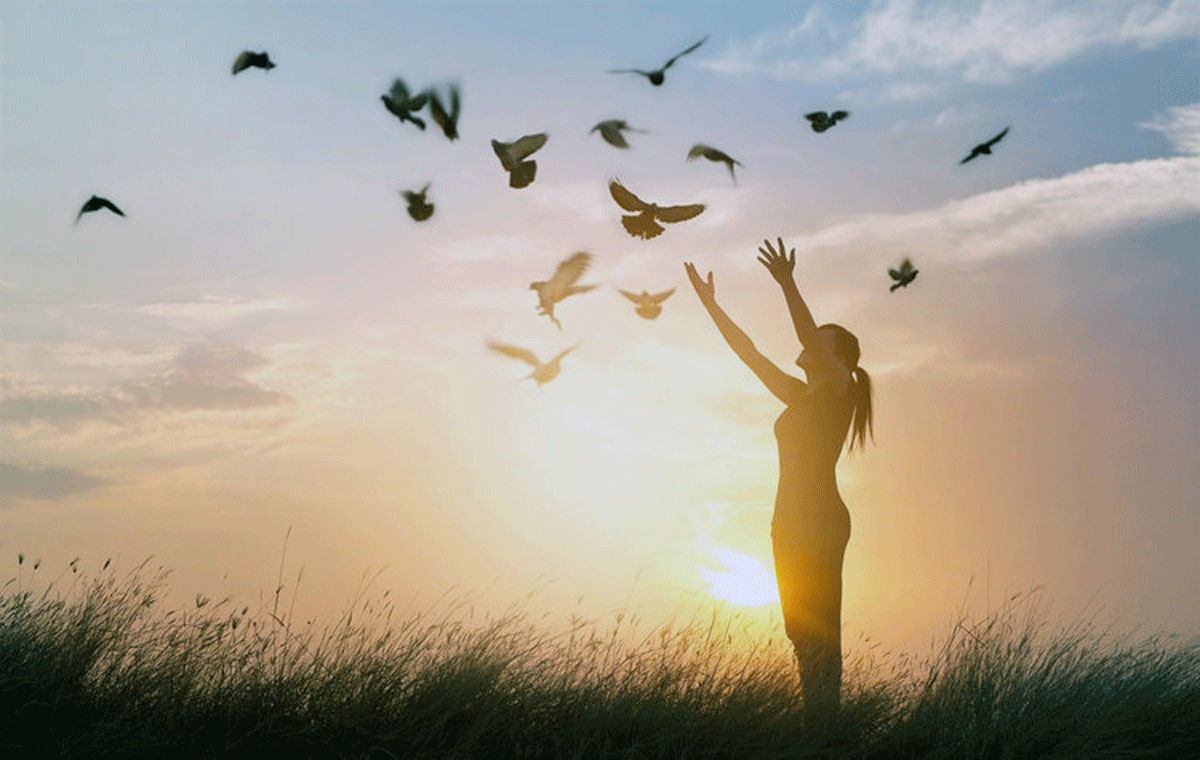 Celia couldn’t stop. She was the administrator of a retirement home, busy from dawn to night. Everyone depended on her and, as she always said, “The only way to get something right is to do it yourself.”

She loved the home. She knew each of the residents by name, as well as their history and their family visitors. She loved to see the old folks relax and settle in, and especially to see the young folks feeling less guilty. It didn’t always work out that way, of course, but that was her measure of success, and on the whole she was pretty successful. 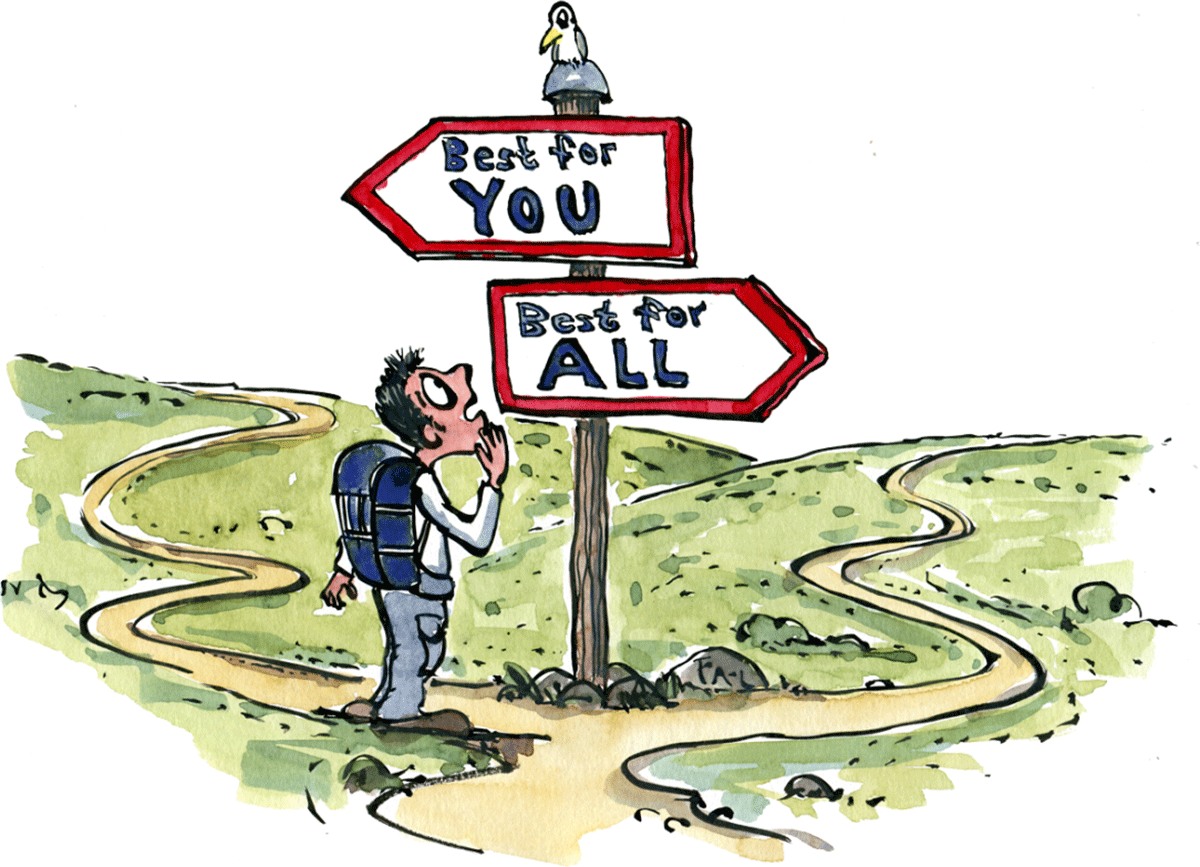 However, the time finally came when she could no longer hide her exhaustion. It was profound. She went to the doctor, who told her to rest.

She tried, but the calls poured in from staff. They needed decisions. The realization that she couldn’t escape her work suddenly scared her. She felt confined by her own creation—almost imprisoned.

The doctor was right. She should rest. But just being told that wasn’t enough. Resting meant a 180° turn-around in her work ethic. That much change intimidated the hell out of her.

When a friend told her how she’s managed a huge transition from a 20-year marriage with the help of a life coach, she decided to see if that person could help her too.

The coach listened to Celia’s story, interjecting questions to make sure she didn’t gloss over anything. Before, she’d always thought of her life story as a series of anecdotes. Gradually she came to see it as a continuous narrative, with all its connections of cause and effect. She began to regard her exhaustion not as something that had happened to her, but something she’d done to herself. That was Step #1.

Next, Celia’s coach suggested she practice some self-compassion. Celia didn’t see the point. “That’s indulgent,” she said. “I was taught to put others first.” Still, she agreed to give it a try.

Things started to change. As Celia began to take care of her own needs, she noticed that she had more to offer. She let go of control and began to delegate.

It turned out that some staff did as good a job as her, if not better. Instead of telling them what to do she listened to what they had to say. She allowed them to explore, and they began to flourish. The spirit in the workplace changed. There was more cooperation. Everything improved.

As for Celia, she felt free in a way she thought she’d forgotten. For the first time in years she booked a holiday. She didn’t receive a single call during her week away from the home. She returned to find everything just fine. In her absence, problems had arisen and been resolved. Instead of putting out fires, she heard all about her staff’s innovative ideas.

On their last meeting, her coach narrated Celia’s journey back to her, from the first session till now, in the very words that Celia had used at the outset when describing her frustration and resentment. It all sounded so foreign to her. She hardly recognized that person and realized that the intimidating journey she’d envisaged was indeed huge, but that she’d made it, and it felt entirely natural.

All because she chose to be compassionate towards herself.