“I like to believe,” says a character from the TV show The Village. If you google that phrase you’ll find all sorts of things that people like to believe. I once liked to believe in reincarnation, and then— even though I still would have liked to—I stopped. Reason got in the way.

Questioning beliefs is hard. The possibility that they’re wrong seems to threaten who you are. That’s why people sometimes defend incredible ideas. Flat-Earthers are still with us; anti-vaxers are ushering in a new age of childhood diseases. We integrate our beliefs into who we are, so that we don’t just vote for conservatives or progressives; we are conservative or progressive—even when we don’t even care enough to join the party!

This is reactive believing, and it’s all about defending our choices. There is another way to use the mental factor of belief—by applying mindful thinking. First, you temporarily suspend your decision about whether something’s true or not, so you can check it out. Then you decide whether it’s credible—and worth holding onto even if it’s true.

This is easier said than done, but not because evidence is hard to evaluate—that’s the easy part. The difficulty lies before that—simply allowing for the possibility you’re wrong. This is is not a rational decision; it’s deeply emotional. To question your beliefs is to question who you are. Once you open that door, who knows what’ll happen?

Although testing beliefs is central to the Buddha’s teaching, it’s one of the hardest principles for Buddhist communities to implement. Preserving the founder’s legacy is their mission, and to do that they insist that all he taught is beyond question. There is no place for the possibility that the man might have been ordinarily flawed, and sometimes wrong. As happens usually with religion, often with politics and not infrequently even in scientific communities, advocates feel compelled to establish ‘truth’ beyond question, and end up trapped in dogma.

You however, have no such monumental beliefs to defend. Your job is entirely different, and thankfully much simpler—simply to know what you believe and why. That’s what mindful thinking is for, and that's what we’ll be discussing in our upcoming workshop.

I take a blackberry from its box, wash it with others, put them in a bowl and set them down between us. I take one. It is delicious—perfectly ripe, sweet, tart, juicy, firm and succulent. How many adjectives for a humble berry?

Perhaps an infinite number. You see, the berry is changing every moment, and so are you, and so is your perception of the events taking place in your mouth and sensory nervous systems, and so is your sense of where and who you are.

Look: I begin to bake and am tempted, when opening a jar of clover honey, to place a pearl of it upon my tongue and let it dissolve. It lingers deliciously, cascading endorphins far beyond my mouth.

And then half-consciously, while reaching across the counter for a measuring spoon, I pluck a blackberry from its bowl. Realizing suddenly that this is a treat worth savoring, I bring my full attention to the bite of the fruit.

It’s as juicy as ever, but now it’s tart on my honeyed tongue—no treat at all. The magic is gone.

It’ll come back. I’ll be patient. 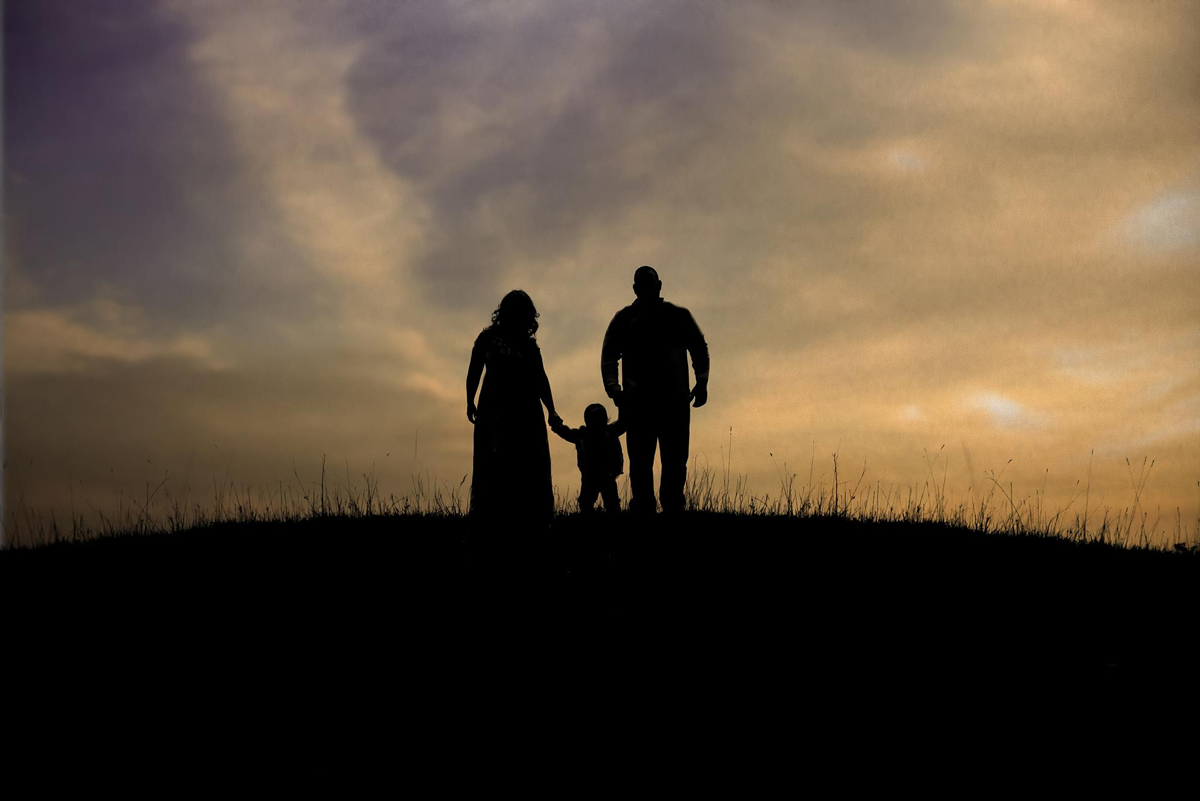