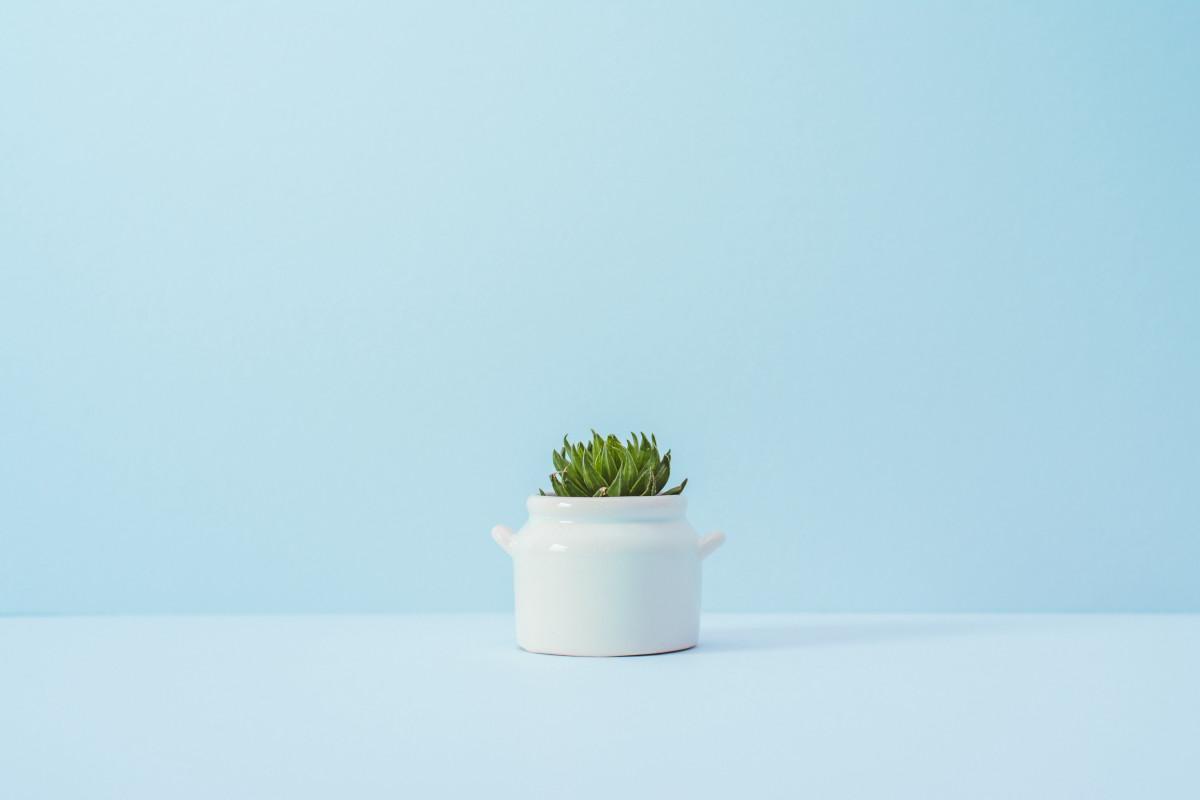 For me, mindfulness isn’t just a way to stay calm. I was still a young man when it became the most important thing in my life, even though no one else had the faintest idea what I was doing. Nothing was harder for me than living in the moment, and yet there was nothing I wanted more.

The first time I really ‘experienced’ the present moment I couldn’t believe it. It was so simple! I thought I’d ‘got’ it—but then I forgot. That's when I saw where the real practice is—walking through each day with your eyes wide open, balanced between focusing and letting go. If you don’t use your newfound skill, you lose it.

Caroline and I have set up Mindfulness Support for two reasons: First of all, we want you to understand the full potential of this practice and how different it is from ordinary meditation. After all, it does much more than manage stress. As mindfulness enters your life, you're increasingly able to identify and let go of the reactive patterns that keep hurting you.

Secondly—most importantly—we want to help you actually do it, day by day, week by week. No matter how much you understand, it only works when you practice.

Our dream is for you to sit down every day for at least a few minutes to check in with yourself. Join us on Facebook. You’ll meet other people who care like you. There’ll be posts and comments, and you can ask questions at any time; I’ll answer within 48 hours.

For those of you ready to build a regular practice, we offer Zoom meetings three times a week, at 12-noon ET. There’s a whole free month for you to see or yourself if you like it or not. After that, you’ll be hooked, and mindfulness will be something you won’t want to live without any more. And why should you?

Both Caroline and I have had difficult lives, but with the help of people like you we’ve been inspired to take every obstacle as an opportunity to learn and grow. We want to help you do the same. No one really ‘learns’ mindfulness from someone else. We know that. Only experience can teach you—and we also know the indispensable value of a support system that works, along with an experienced teacher and a clear way forward. 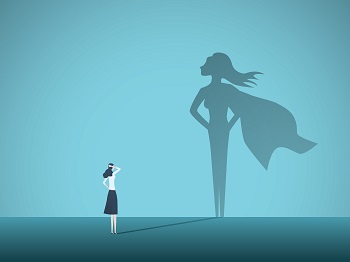 Trusting others is one thing. Trusting yourself is something else completely. Logically, we all know that we should trust ourselves before anyone else, but how do you build that sort of confidence?

It’s been a bad year, out of control. As if Covid-19 wasn’t enough, we’re faced with extreme denial—a rotten stew of conspiracy theories and lazy thinking.

People on opposite political sides are mostly in the business of getting their biases confirmed. On both left and right, most see what they want to see and avoid what they don’t. They act as if one side’s always right and the other’s always wrong. It’s childish and absurd. It’s also corrosive. The periodic switching of governments between left and right has been the engine of political debate since the first parliament in 1215, but now respectful exchange has turned to cynicism—a social cancer. In the States of America, and in other countries too, large portions of each side believes the other is evil. This is leading nowhere good.

What can we do? Tell people they’re in denial and they’ll just deny it! Which brings us to the question of the day—how to talk to the other side?
I learned from my debate teacher Geshe Rabten that the best way to win an argument isn’t to challenge your adversary’s ideas. Rather, you question them, drawing out each argument and exposing every weaknesses until they contradict themselves. Hurling your truths at them just hardens their position.

You get into the other person’s head with empathy. It doesn’t mean you agree with them, only that you listen without letting your own beliefs get in the way. It’s exactly the same open mind you need to do science—no prejudice, no expectations. It doesn’t come naturally. You have to pry the mind open, especially when it comes to ideas you personally identify with.

Confirmation bias is a natural human instinct that we rely on every day. The more it operates unconsciously, the more ingrained it becomes. On the other hand, mindfulness over time brings it to the surface. It loses its power, and objectivity becomes an option. It’s not easy to see your own biases. It takes a sort of awakening.

For example, speaking recently to a lady who supported Donald Trump, I asked, “Do you think he’s a decent man?” She was visibly stressed by the question, and went to great lengths to avoid saying ‘no.’ However she couldn’t bring herself to say, ‘yes.’ Her confidence was shaken; a chink of daylight got it. I don’t need her to agree with me. I just want her to doubt herself, and I want the doubt to sink in. Why bombard her with ideas she already hates?

Two promising vaccines were announced this week and it looks like there’ll be an endgame to Covid-19. Deniers, however, will always be with us. You can’t just shoot a vaccine into their brains. They have to see their own biases and confront them with honesty and humility. Most people will never do this, but there are always some, as the Buddha put it, with little dust on their eyes.

That would be you. So go out there and create some mindful, empathic chinks. Make them doubt themselves. Go on, I know you can do it.