Just over six years ago, Caroline and I changed our diet. It was pretty dramatic. I’d grown up in an Italian kitchen and she in a Lebanese, both of which lean heavily on grain and dairy. Now we quit gluten and dairy. And oh yes, sugar. We had to learn to cook—and eat—all over again. 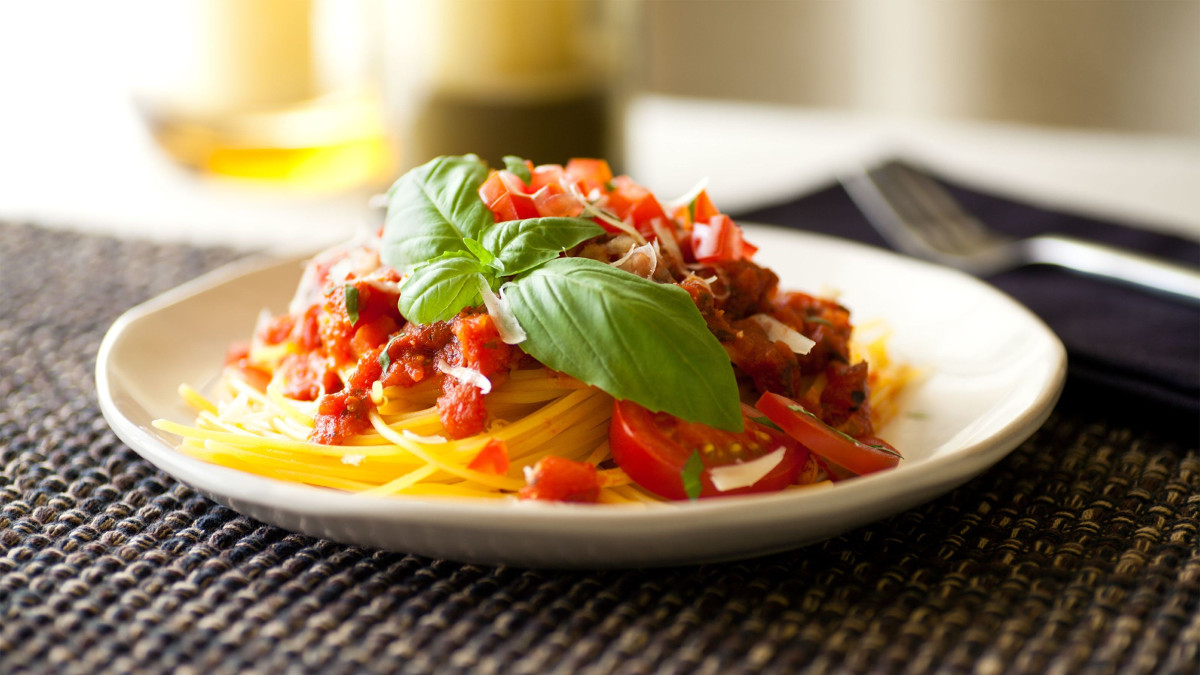 This is the Wahls Protocol and it’s for people with autoimmune disease, like Caroline’s multiple sclerosis. We first heard of it a couple of years earlier. It was radical. No more pasta and Parmesan? What—not even baguette and Brie? We couldn’t imagine! We toyed with some of the recipes. I bought a dehydrator and made some kale chips. It was a laugh. We forgot about it. Finally I put the dehydrator up for sale on Kijiji.

Two years later MS fatigue and vertigo were taking a toll on Caroline and she was spending whole frustrating days in bed. The doctors had nothing for her. We finally went on the diet, and it paid off almost immediately. Caroline gained energy, and we both lost pounds. We were motivated, which was just as well because it turned our kitchen upside down. Old recipes were useless. Our favorite dishes—especially the convenient ones—were off-limits.

Caroline was on her feet again and that’s what mattered. But we learned more. Twenty-first century eating isn’t just about fueling up. We now became intimately aware of our comfort foods and the cravings that drove them. Our expectations of various food and our reactions to them are expertly manipulated by slick marketing that targets the instinctive reward system. We get stuck in a vicious cycle of craving high-calorie food and then eating it, only to crave more. At the same time, I realized that to disconnect those triggers I had to shed a nostalgic connection to my childhood self.

In time the carb cravings eased off. I started to experience the satisfaction of a full stomach for the first time in my life. After a meal, I was done. This surprised me greatly. I’m not sure I ever really believed I’d quit pasta, let alone sugar. Growing up in Dad’s restaurant, food was a sacrament to be treated with reverence and longing. I could limit my plate of pasta, but I never wanted to. There was no satisfaction. My two sisters, brother and I all emerged into the world with refined tastes and a profoundly sweet tooth. We identified personally with our foods. My brother’s cassata was to die for. My sister’s tiramisu was divine. You get the picture.

Now consider what the great cultural anthropologist Margaret Mead said: “It is easier to change a man’s religion than to change his diet.” She wasn’t joking.

This is even more true when you’re dependent on processed foods—pretty well everything on a supermarket shelf. They’re engineered these days by taste experts, the same way apps are engineered by attention experts. They want you addicted. If you can’t stop, don’t blame yourself—and don’t take it as a personal failing. Consumer marketing has you in its sights. It targets your most basic hard-wired salt and sugar reward systems, associates them with dreamlike images and creates expectations that just can’t be satisfied. It takes more than brute willpower to step out of that vicious circle. You need a real-life motivator and—no less important—support.

After twenty-eight years, Caroline’s still on her feet because she’s a member of the MS Gym,* as well as Wahls Protocol groups. Members exchange their challenges and achievements. They get feedback and encouragement. She’s connecting to people in her shoes who care, and who are trying just as she’s trying. They’re not just experts, although some of them are. They call themselves MS-warriors. They’re awesome.

4 thoughts on “The Food Habit”