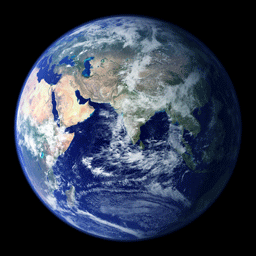 When you think about it, homo sapiens cuts a tragi-comic figure. We're an excessive number of hyper-organised dressed-up apes mismanaging an incredibly diverse ecosystem that's worked fine without our help for millions of years.

Once, before we were sapiens, our mission was the same as any other animal’s—merely to survive. Now, it's to get more and to be more—no matter what.

Did you know they’re even working on a cure for old age. Really! I suppose if they succeed there’ll be weird side-effects, but that’s not the only creepy thing. Imagine if people stopped dying. We'd have to start shipping them to other planets—eventually by the billions. We might even have the technology, but who's going to foot the bill? Besides, space ships are blowing up these days….

In general, I don't mind dying; once or twice when I was deathly ill I actually felt like letting go. On any other day though, I'd rather not. As for that cure they're working on, if it really could reverse arthritis and lengthen my telomeres I dare say I'd take it.

Ho-hum. One more paradox of being human. Cull the human race, but not me (or mine). We're far from being God's chosen; more like a scourge on the planet and on each other.

Now, just minutes before midnight some people are waking up to the dangers. Whether it's happening fast enough is another matter, but I'm going to hope we will—before it's too late—win over our somnambulant brothers and sisters and build a saner society. Who knows, we could even pretend we're on the same side.

The alternative isn't worth considering, since it includes our extinction. I mean, what’s the point of philosophy then?