At the end of my last mindfulness workshop I announced that the subject of the next one would be ‘Beliefs.’ Around the room heads nodded slowly as people thought about what that could mean.

I was encouraged, but wasn’t entirely sure myself. After all, it’s a big topic. Was I opening a can of worms? Beliefs are necessary, right? I mean, at the very least you need to believe in right and wrong. 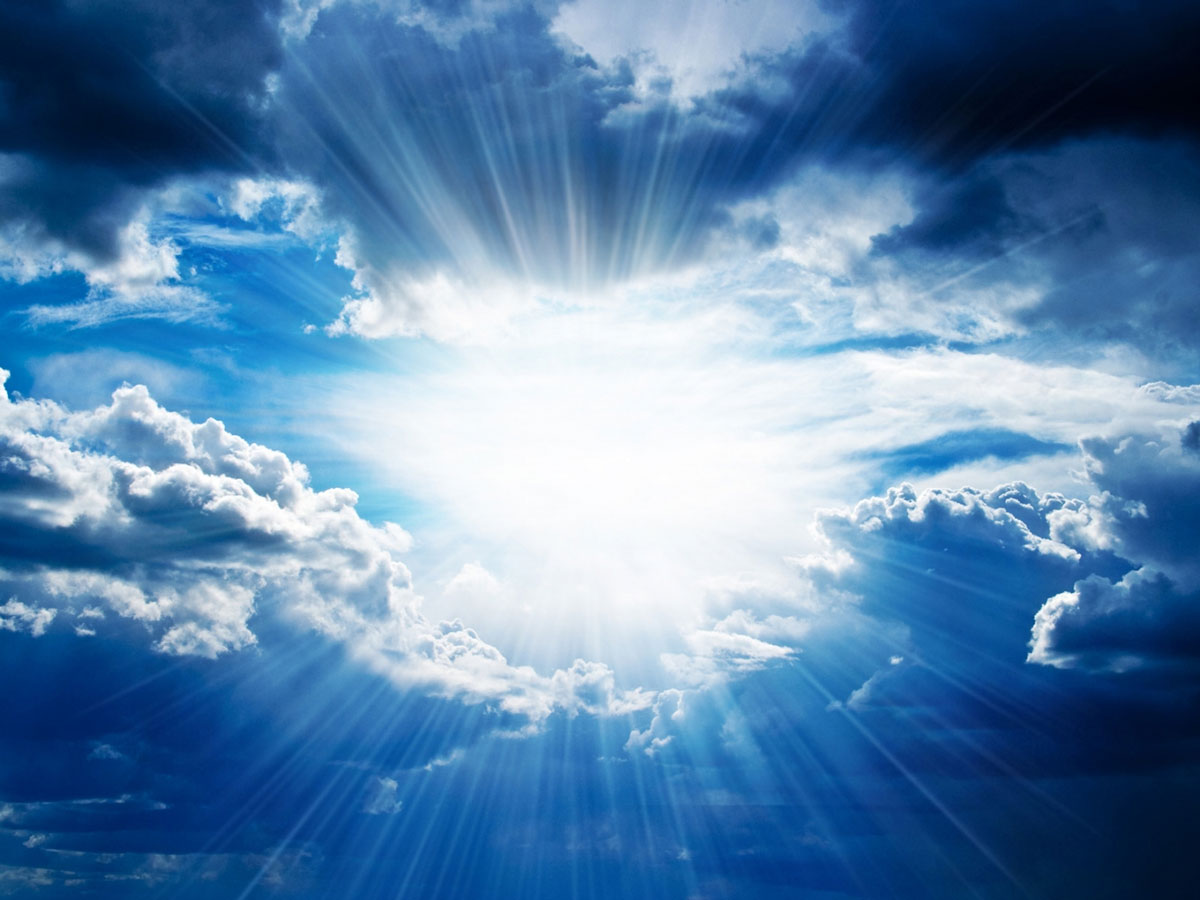 There are more complicated beliefs. I don’t understand particle physics but I believe particle physicists—as much as I understand them. Students believe that what’s being taught makes sense, until the point where they make sense of it for themselves. Now it’s no longer belief but understanding. So some beliefs are provisional, a stepping stone to knowledge.

Beliefs get really personal too. I know that to do well in life I need to believe in myself, but what sort of belief is that? I also have subconscious voices telling me to sit down and shut up because I’m stupid. I don’t really believe them but that memory can upset me. Somehow, for a while, I believe it viscerally. Can I undo that deep layer of self-limiting belief?

And there’s belief in systems. Raised as a Catholic, I was handed all the answers to life’s quandaries. Then I became a Buddhist and learned a whole other set of answers. When I abandoned that too I went into crisis. With nothing to believe in I foundered, afraid of drowning.

But the water was barely ankle deep. The clouds didn’t open and the earth didn’t swallow me up. I got to my feet.

Apparently, there are some beliefs you can do without.

It’s up to you to accept the beliefs of your tribe or to believe whatever you choose. Beliefs sometimes lead to good behavior, sometimes to bad. The notion that there is one right belief is no longer credible.

Beliefs, however, have power. To have a say in that power you must understand why you believe. So—what is your motive?

One thought on “Why Do You Believe?”