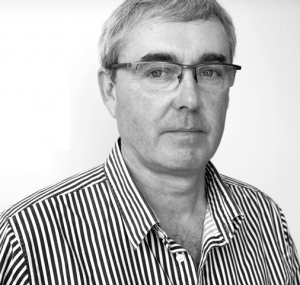 Chris Cawley is not your typical meditator. He’s an entrepreneur who honed his advertising skills in Ireland and the USA, and seems to have learned more about corporate culture than he bargained for. He’s a great fan of the TV show Mad Men, and has remarked on how authentic it feels.

In this candid interview Chris talks about the evolution of his thought and the role of meditation in his life, including creative process & innovation as well as social & political thought.

Referenced in this podcast:
Capital in the Twenty First Century
by Thomas Piketty

The Zero Marginal Cost Society: The Internet of Things, the Collaborative Commons, and the Eclipse of Capitalism
by Jeremy Rifkin